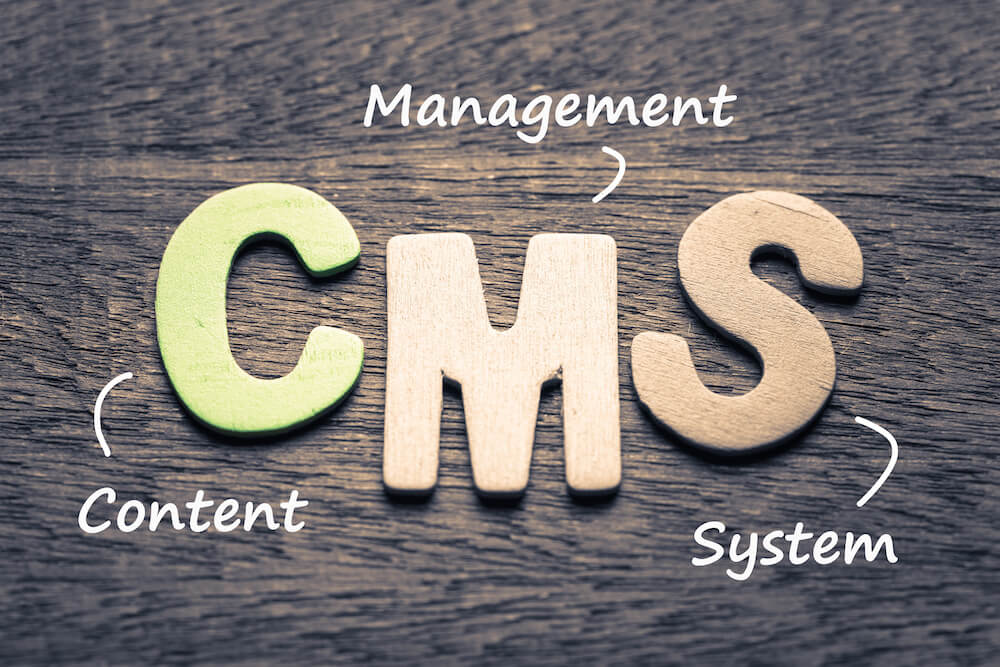 Is WordPress Really The Best CMS?

With over 30% of websites today being powered by WordPress it is no doubt one of the world’s leading Content Management Systems. Because so many people use WP it has a large developer community and a lot of support to draw upon. All in all WP is pretty easy to use for a non-tech person when it comes to posting an article, blog or even a new webpage.

WordPress Has A Bad Rap

For all of its positives WordPress certainly has a bad reputation among a lot of developers, and users for that matter. It is not very efficient when it comes to storing data in the database, and has a LOT of core files that are carried over from earlier versions. There are better practices when it comes to data management but that adds complexity for the end user and the developer.

One of the biggest problems with WP really isn’t a problem with WP, it’s a problem with developers, or so called developers. At its core WordPress is a Content Management System, not a development platform. People don’t “build in WordPress”, “code in WordPress” or “use WordPress for development”. Because of its ease of use for the end user some people call themselves “web developers” because they can put up an installation of WP and use themes and plugins to “build a website”. This isn’t really building a website. This is a dis-service to their clients and end users of WP. By building a site reliant on plugins you introduce security issues, performance issues and ultimately put the entire website and user data at risk.

WordPress Editor is NOT A Visual Builder

Themes such as Divi have tried to turn WP into a visual builder such as WIX and WEEBLY. This goes against the very concept of a Content Management System and de-centralizes layout and common theme templating. While it makes it easier for non developers to “build a website” it goes against the heart of a content management system and ultimately delivers a non-professional website that is extremely difficult to maintain.

Is The New WordPress Gutenberg Editor A Visual Builder?

In a word, NO; however, non-professional developers will ultimately try to turn features of Gutenberg into a visual Website Builder. What Gutenberg does very well is allow for re-arranging of content on a given post or page to be accomplished in a visual way with an updated block editor. This new Gutenberg block editor is a natural evolution, a step in the right direction.

Is WordPress Gutenberg A Good Upgrade?

That depends on who you ask. I was very hesitant at first because of the bad rap Gutenberg had. After having hands on with Gutenberg WordPress and developing custom blocks I find it be a great tool. Gutenberg is built on top of ReactJS. If you have experience with React, developing a custom theme with some great components for clients will make sense. The WordPress core does need an overhaul. You can almost “feel” the gears turning as the React Layer of Gutenberg interacts with the outdated WordPress core and poorly designed Database structure.

WordPress Is The De-Facto Standard Of CMS’s